Save Your SearchRefine Search

The Start of Biltmore

George Vanderbilt was the youngest grandson of tycoon Commodore Cornelius Vanderbilt. George and his mother's first visit to Western North Carolina mountains was in 1888. At the time Asheville was established as a high-society retreat for those from the Northeast. At 26, George Vanderbilt recognized the area as a perfect spot for an estate. He envisioned an estate that would not only showcase his collection of art, but also become a self-supporting business. He had traveled extensively throughout Europe, and believed he could bring a landed barony to America.

The Vanderbilt's were not without their competitive streak and George's siblings in the Northeast had their own estates that he wanted to rival. The Vanderbilt’s had a tradition of building lavish homes, a tradition begun by the Commodore.

The original purchase of land by George Vanderbilt was about 125,000 acres with Pisgah Forest and the town of Biltmore Village of today originally being part of that. The name Biltmore comes from George combining the Old English name for open rolling land and the name of the Dutch town where his ancestor's originated.

The original designer for the Biltmore House was Richard Morris Hunt who was a famed society architect of the time. He had already built several homes for George's brothers in the Northeast. The ornate design required an immense amount of materials and was based on an early 16th-century French Chateaux. A special rail spur had to be laid between the depot in a neighboring village and the estate to carry the tons of materials used. Among the many laborers used for the project, there were also many world-renowned craftsmen of the day. Vanderbilt spared no expense and, in fact, found himself in some financial difficulties by the time the estate was finished.

Vanderbilt wanted his house to be not only a showcase for his extensive art collection, but also a technological marvel. Vanderbilt included such cutting-edge technology as central heating, electricity, running hot and cold water to upstairs baths, a fire alarm, cold-storage mechanical refrigeration (using circulating chilled brine solution), an elevator, an electric communication system for calling servants, and a swimming pool with underwater lighting. Many continue to marvel at what Vanderbilt had built and opened on Christmas Eve of 1895 despite some of the rooms being incomplete.

Fredrick Law Olmstead, who had designed places like New York's Central Park, supervised the surrounding Biltmore landscape. Olmstead convinced Vanderbilt to veer away from having extensive parkland to having commercial timber forest surrounding a 250 acre pleasure park. This plan worked nicely with Vanderbilt's desired for the estate to be profitable. Renovation of the forest was handed over to Gifford Pinchot, who later established the U.S. Forest Service.

Olmstead gathered seedlings from all over North Carolina to transplant onto a fully sculpted landscape. These native plants were supplemented with plants grown in the Biltmore nursery, including decidedly non-native plants such as the bamboo groves. The design of the approach road intended to mix deciduous trees, pines and shrubs to offer an interesting drive during any time of year.

Forestry and farming were important to Vanderbilt who introduced new techniques to the region and helped to found the Biltmore Forest School which is known as the first institute for scientific forestry in America. Biltmore industries was started to teach woodworking and weaving, the traditional handcrafts of the area and help local people get better wages. For women of the area, the Vanderbilt’s setup the School for Domestic Science that taught housekeeping skills.

After the death of George Vanderbilt in 1914, Edith Vanderbilt continued to be active in community affairs. She deeded close to 87,000 acres to the federal government to preserve Pisgah Forest for public enjoyment.

Even today, George Vanderbilt's grandchildren continue to benefit the region through employing a 650-person staff to maintain Biltmore House for public enjoyment. With building costs soaring and super tight inventory now is the moment to take this home of top quality construction to the next level. It is an incredible value per square foot. The current owner replaced the roof, gutters, HVAC, chimney caps, driveway, plus some carpet, hardwoods paint and even installed a gorgeous glass and wood double front door. You will enjoy vast open vaulted rooms flooded with southern light. Accented with solid granite, this Mark Sinsky designed home has a flowing floor plan ideal for everyday living or fabulous entertaining. There is a guest quarters with an interior and exterior entrance for an au pair, long term guest, or family member or teen. Also on the second floor is a bonus room that could be a 5th bedroom (closet needed.) A bluestone and granite wrap around covered porch provides rocking chair pleasure. Sited on a woodsy low maintenance lot it is within easy golf cart distance to the membership country club or hike to the nearby bass pond.

Listed by Ann Skoglund of Beverly-Hanks,South

This product uses the FRED® API but is not endorsed or certified by the Federal Reserve Bank of St. Louis. 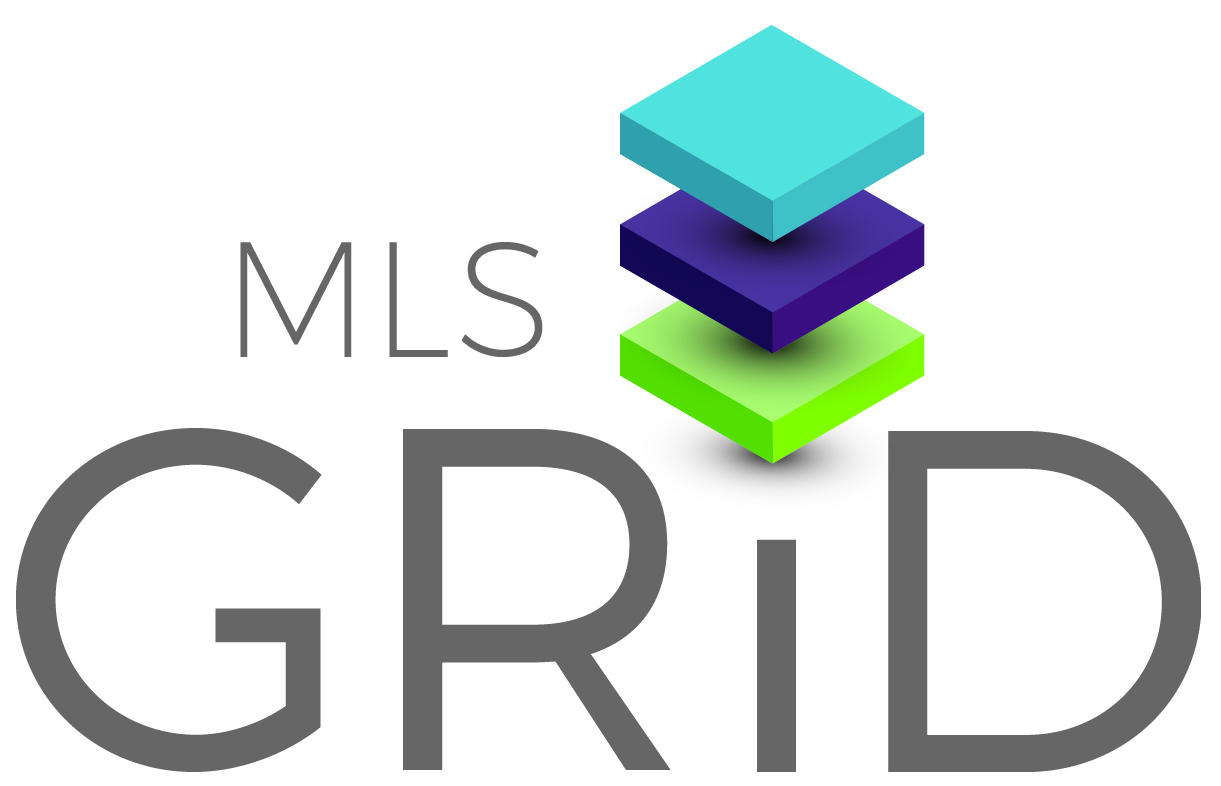 © 2022 Listings courtesy of Canopy MLS as distributed by MLS GRID. IDX information is provided exclusively for consumers’ personal non-commercial use and may not be used for any purpose other than to identify prospective properties consumers may be interested in purchasing. The IDX data is deemed reliable but is not guaranteed by MLS GRID and may be subject to an end user license agreement prescribed by the Member Participant’s applicable MLS.  Based on information submitted to the MLS GRID as of May 17, 2022 7:52 PM EDT . All data is obtained from various sources and may not have been verified by broker or MLS GRID. Supplied Open House Information is subject to change without notice. All information should be independently reviewed and verified for accuracy. Properties may or may not be listed by the office/agent presenting the information. Some IDX listings have been excluded from this website.